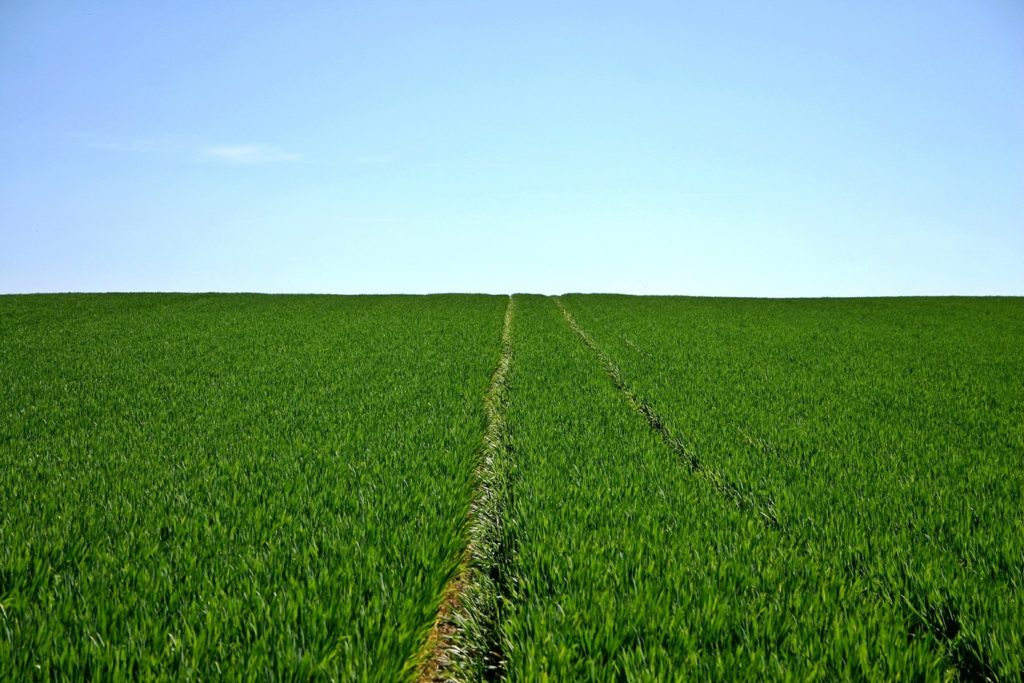 Illinois Farmland Values Up 18%, May Have Plateaued: Survey

Farmland prices across Illinois have maintained their strength from 2021 with an average increase of 18 percent over the same period one year ago. However, the peak may have been reached as a flattening in prices paid for farmland in Illinois is expected for the second half of this year.

This is the information coming from the Mid-Year Farmland Values Snapshot Survey sponsored by the Illinois Society of Professional Farm Managers and Rural Appraisers. The group conducts a survey of its members halfway through the year to evaluate trends in farmland prices and cash rents. This information supplements the Society’s larger efforts at year-end to document farmland prices and cash rents across Illinois. The survey was done in the first two weeks of August and the results were presented August 31 at the Farm Progress Show being held in Boone, IA.

Schnitkey noted that the average price increase of 18 percent occurred across all Illinois and land productivities. He added that over half of those responding to the survey feel that prices have reached a plateau with 56 percent expecting prices to remain the same during the second half of 2022. Fifteen percent expect prices to decrease between 1 and 3 percent while 12 percent expect similar increases. All expect interest rates to increase in the second half of the year. The group was equally divided in the amount of rate increase being over or less than 1 percent.

Respondents indicate the following use of alternative leases:

There has been a movement to variable cash rent leases among farm managers over time.

For variable cash rents, the most common cash rent has a base cash rent regardless of prices, yields, or incomes. A bonus payment enters the calculation based on revenue.

When price enters into rent calculations, multiple prices at delivery points are the most common method for arriving at the price.

When gross revenue is used to calculate a bonus, the average percentage is 35% for corn and 38% for soybeans.

Most respondents are satisfied with the performance of variable cash leases:

Most respondents indicated that lease terms do not change every year:

Find an ISPFMRA Member
You can also search by city.
Copyright Illinois Society of Farm Managers & Rural Appraisers 2023 - All Rights Reserved
Back To Top