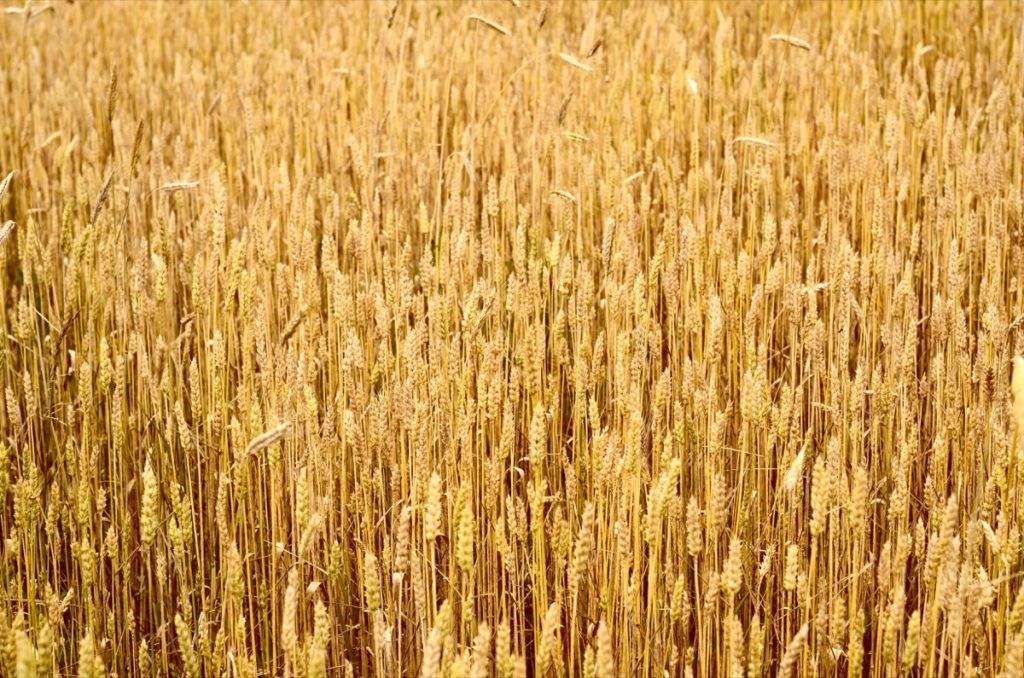 Re-printed with permission by Prairie Farmer. You can find the original article here.

It was a cold January day in 2021 when Eric O’Keefe, editor and founder of The Land Report, walked up to the podium at the Land Expo in Iowa and announced Bill Gates as America’s largest individual farmland owner. He learned this after investigating Gates’ purchase of the 100 Circles farm in eastern Washington by one of Gates’ holding companies.

I oversaw the management of the 100 Circles farm when Gates bought it during my tenure at Hancock Farmland Services, in 2018. Nestled next to the Columbia River Gorge, the farm was a sight to behold. Long warm days and cool summer nights with plenty of water from the river have helped it to rank among the most productive regions in the U.S., if not the world.

Professional farm managers have unique insight into the world of farmland investing, and they bring a unique perspective. The Gates story brought to light what we were already seeing in the industry: Investors were recognizing farmland as a good long-term investment – and new players were showing up at farm sales.

The prime soils of central Illinois have the highest concentration of absentee landowners as measured by the per-capita number of professional farm managers. Or in other words, there are more professional farm managers in central Illinois than in the rest of the state – and along with them, absentee landowners. So, I decided to look here first. If you have ever seen a map of the productive soils of Illinois, you will notice that the prime soils generally make a triangle that runs from Champaign to Springfield to Peoria.
(first graphic with triangle)

PRIME: There are more professional farm managers on prime central Illinois ground than in the rest of the state, because there are more absentee landowners. Those prime soils generally fall into a triangle on a soil productivity map that runs from Peoria to Champaign to Springfield.

This was an interesting exercise for me. And while it may feel like investors are coming in and buying up a lot of land, the reality is that the holdings of these top 10 only represent 0.02% of total farmland for all the counties surveyed. That means the majority of farmland is owned by farmers and will continue to be for generations to come.

So who are these absentee landowners? Here’s a deeper dive:

1. The Church of Jesus Christ of Latter-day Saints. According to my research, the church is the largest absentee owner of prime central Illinois farm ground. The church is not a new player in the world of farmland investing. A 1991 article claims that the church already owned over 38,000 acres of farmland in Iowa, Illinois, Indiana and Missouri at that time.

In previous statements, representatives of the church say they see farmland as a good way to protect and steward excess donations to the church – almost a rainy day fund, in case expenditures ever become greater than donations. Additionally, the ground could be used to produce food for people, should the need ever arise.

2. The Scully Family. In a close second is the Scully Family ground, largely based in Logan County. William Scully was an Irish aristocrat with land-owning family roots going back 500 years, and both he and his family members were known as heavy-handed landlords in Ireland. Some were even shot and killed by Irish tenants. William inherited land, but he set off in the mid-1800s to make his fortune in America. He bought large tracts of swampy ground in Logan County – some for as little as 50 cents per acre. Using knowledge of drainage from his days in Ireland, he dug ditches and installed drain tile, speculating that a railroad would connect Chicago to St. Louis. The land was drained, the railroad came in and William Scully made his fortune.

Tied up in trusts, the Illinois ground has passed down to the families of two of his grandsons, Michael and Peter Scully. The ground is managed by Rob Woodrow of Farmland Solutions and Craig Thompson of First Mid Ag Services. Woodrow says he and Thompson often work together on projects and planning for the benefit of the family.

5. Dr. Renato Ribeiro. Ribeiro is better known for his soybean crushing and biodiesel manufacturing company, Incobrasa, located in Gilman. Ribeiro began investing in farmland in central Illinois in the early 1980s, following his success as a businessman and entrepreneur in Brazil.

6. Shahid Khan. Self-made billionaire owner of the car parts manufacturer Flex-N-Gate, Khan comes in sixth in this survey of prime central Illinois farmland, with just over 8,700 acres. He also owns the NFL team the Jacksonville Jaguars.

7. and 8. Premiere Farm Properties and Global Ag Properties USA. These two entities are investment vehicles for the pension fund giant TIAA-CREF (Teachers Insurance and Annuity Association of America-College Retirement Equities Fund), which has grown to be the largest institutional investor in farmland worldwide under the guidance of Jose Minaya. They are managed by Westchester Management Group Inc., based in Champaign.

9. Jimmy John Liautaud. Another self-made billionaire, Liautaud is the founder of the Jimmy John’s sandwich franchise. He rounds out the list for individual owners of central Illinois prime farm ground with just over 7,100 acres.

10. Ceres Partners. Based in South Bend, Ind., Ceres Partners  comes in at No. 10 in this survey of absentee landowners of prime central Illinois farmland. Ceres Partners is an asset investment manager focused solely on food and agriculture with large holdings in Indiana and Michigan.

Find an ISPFMRA Member
You can also search by city.
Copyright Illinois Society of Farm Managers & Rural Appraisers 2023 - All Rights Reserved
Back To Top