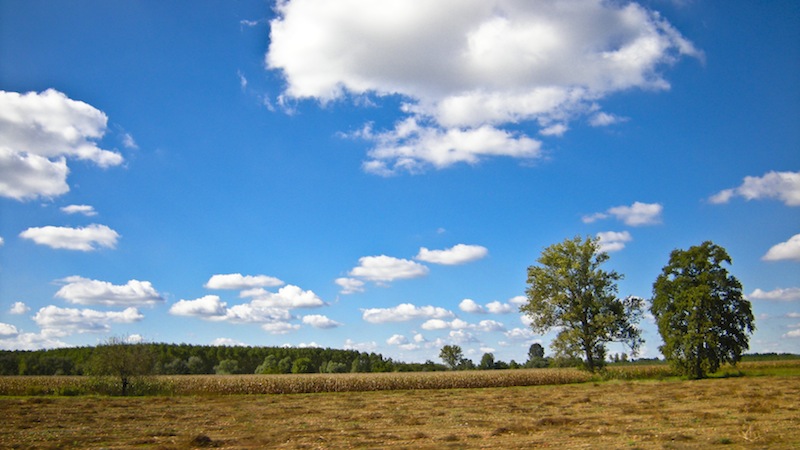 Prices being paid for farmland as well as sales activity have basically flattened during the first half of 2017, with a trend that will apparently continue for the balance of the year, according to a survey done by the Illinois Society of Professional Farm Managers and Rural Appraisers. The result of the survey were released at the Farm Progress Show, being held in Decatur.

The information is from a mid-year ‘snapshot survey’ of ISPFMRA members conducted by Gary Schnitkey, Ph.D, with the University of Illinois Department of Agriculture and Consumer Economics.

“There was a very slight drop in farmland values, only 1.6 percent for Excellent Quality land, in the first half of 2017” Schnitkey said, “with most respondents indicating this trend will continue through the balance of the year.”

The survey shows that Good Quality land dropped in value by 3.0 percent while Average Quality land saw a drop of 3.8 percent and Fair Quality land fell back 4.4 percent.

“At the same time, our members are telling us that the volume of farmland being sold in the first half of 2017 was the same as the last half of 2016 and they see no change in that level sales activity for the balance of this year.”

Rents to be Similar to Slightly Lower

“Respondents expect slight decreases in rents going into 2018, reflecting the same trends as land values changes by productivity class,” Klein stated. “Rent paid per acre for Excellent land will likely see a drop from $305 to $300 on average. The same dip in rents will be true for Good land with prices going from $260 to $255 per acre; Average going from $220 to $210; and Fair land from $166 to $160.”

He explained that the cause of the decreases stems from anticipated lower yields and corn prices that are expected to average $3.66 for 2018. Expectations on input costs were mixed with 52 percent predicting costs will stay the same or increase slightly while 48 percent expect production costs to decrease slightly.

Variable cash rents are the preferred option with 89 percent of respondents having a base rent that is paid regardless of prices, yields or incomes. A full 72 percent indicated they are satisfied or very satisfied with the peformance of this type of lease options.

Highlights of the Survey

1. Respondents indicate that buyers of farmland were:

2. During the last half of 2017, most respondents expect farmland price decreases

3. Almost all respondents expect farmland returns to decrease in 2017 as compared to 2016:

4. Most respondents believe that interest rates will remain the same in the last half of 2017, with most expecting relatively small increases. More expect increases this year than last year.

5. Most respondents expected farmer demand to remain the same in 2017:

28% expect decreases
70% expect no changes, and
2% expects an increase in farmer demand.

7. Respondents expect slight decreases in cash rents between 2017 and 2018, reflective of the same trends as land value changes by productivity class. Average expected decrease is $8 per acre.

8. More of the respondents expected 2017 corn yields to be below average than above average.

10. Respondent expectations on production costs in 2018 were mixed:

12. Respondents indicate they expect little changes in leases from into next year.

13. The average supplemental rent on a share rent lease is $25 per acre.

16. When price enters into rent calculations, multiple prices at delivery point is the most common method for arriving at the price.

57% of leases use multiple prices at a local delivery point,
36% use futures prices,
4% use actual marketing, and
3% use one delivery point price.

17. Crop insurance payments are used in calculating rent payments in only 12% of the leases.

19. Most respondents are satisfied with the performance of variable cash leases