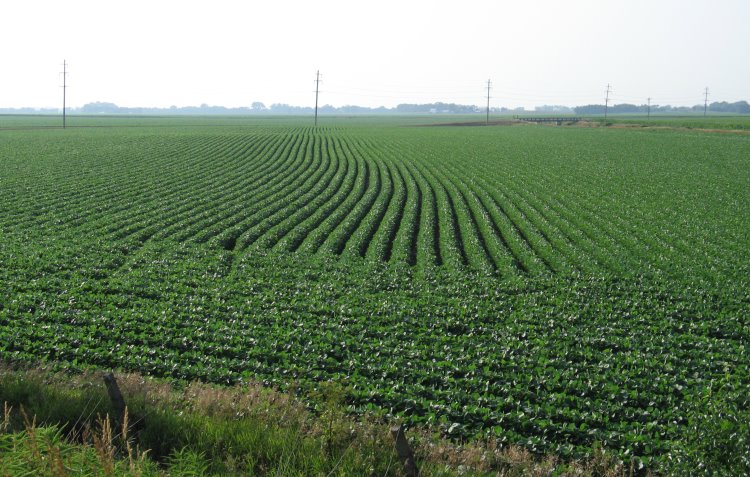 (Boone, IA – August 27, 2014) Prices being paid for farmland across Illinois have seen a ‘softening’ of from 2.0 percent to 4.1 percent according to the Midyear Land Values Snapshot Survey done by the Illinois Society of Professional Farm Managers and Rural Appraisers. The report was issued during a press briefing held here today.

The decline in values is for the first half of 2014 and survey respondents expect the trend in prices paid to be either stable or declining modestly over the next year, says Dale Aupperle, Heartland Ag Group, LTD., Forsyth, IL. Aupperle is overall chair of the an- nual Illinois Land Values and Lease Trends Report and Conference which is sponsored by the organization. The survey is done among members of the ISPFMRA.

Anticipating the future, over half (55 percent) expect land prices to decrease between 1 percent and 5 percent in the next year while a modest 29 percent expect the decrease to be larger — between 6 percent and 10 percent.

“When you look at what is causing this softening of prices, there are a number of factors that come in to play,” Aupperle explained. “The most dramatic is the drop we’ve seen in commod- ity prices.”

He said most respondents expect corn prices to average $3.75 per bushel for the 2014 crop year. “This translates into lower returns on a per-acre basis and makes it more difficult to justify higher prices being paid for the land. Couple that with an expectation of interest rates to possibly rise over the next year, higher inputs costs and the potential for very high costs for propane this winter, and there has been a dampening of attitude. “

He also expects there will be drops in cash rents going into 2015 with decrease of $33 per acre being forecast by the survey respondents.

“This softening in prices has been expected for some time and this is not a doom and gloom scenario,” Aupperle warned. “Land prices are still in ranges that have never been seen before and mindful land owners and operators can still be profitable with the correct management programs in place. Some of survey respondents indicated a one-in-10 chance for large price declines over the next five years, but 31 percent expect that range to be only a negative 1 to 5 percent per year.”

“Farmland across Illinois is still among the most profitable anywhere in the country with the right management practices,” he stressed.

Find an ISPFMRA Member
You can also search by city.
Copyright Illinois Society of Farm Managers & Rural Appraisers 2020 - All Rights Reserved
Back To Top